Kurt Long and FairWarning: Ahead of the Curve (Maddux Business Report) 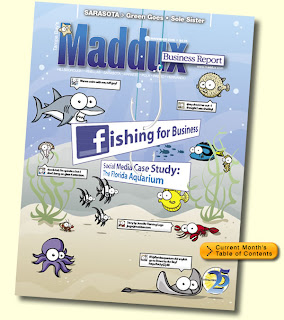 Whatever his personal political beliefs, St. Petersburg software developer Kurt Long found good things to say about select leaders of both parties over the last 12 months.